Abstract This study assessed consumers’ perception of open and closed advertisements in Nigerian newspapers and magazines based on observation...

This study assessed consumers’ perception of open and closed advertisements in Nigerian newspapers and magazines based on observations from the public about advertisements which do not contain self-explanatory elements for easily understood contents. Survey design was adopted, while data was generated using questionnaire and interview guide administered on 374 respondents drawn from the students of the Benue State University, and Advertising professionals in Makurdi, Benue State. Analysis was made using frequency scores and simple percentage calculations. Findings shows that, open advertisements had negative influence on consumers understanding of advertisements and the influence was significant enough to generate low patronage on goods and services. The study concludes that the application of the open advertising strategy has not created any significant influence or positive impact in achieving the ideal goals of advertising as a marketing communication tool. The study recommends that, advertisers and copy writers should exercise caution on creating excessive advertisements that have open features, as this will enhance more comprehension of the messages and increase influence on consumer’s patronage of goods and services. This study is therefore critical to the understanding of the inefficient functions and less result yielding tendencies in open advertisements used in Nigerian newspapers and magazines.

Search for an Article 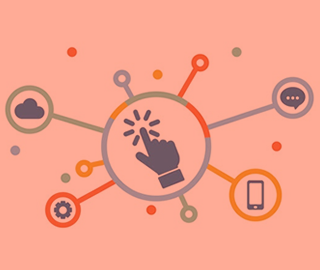 The Most
Consistent peer review journal on communication
and media

In recent times, there h...